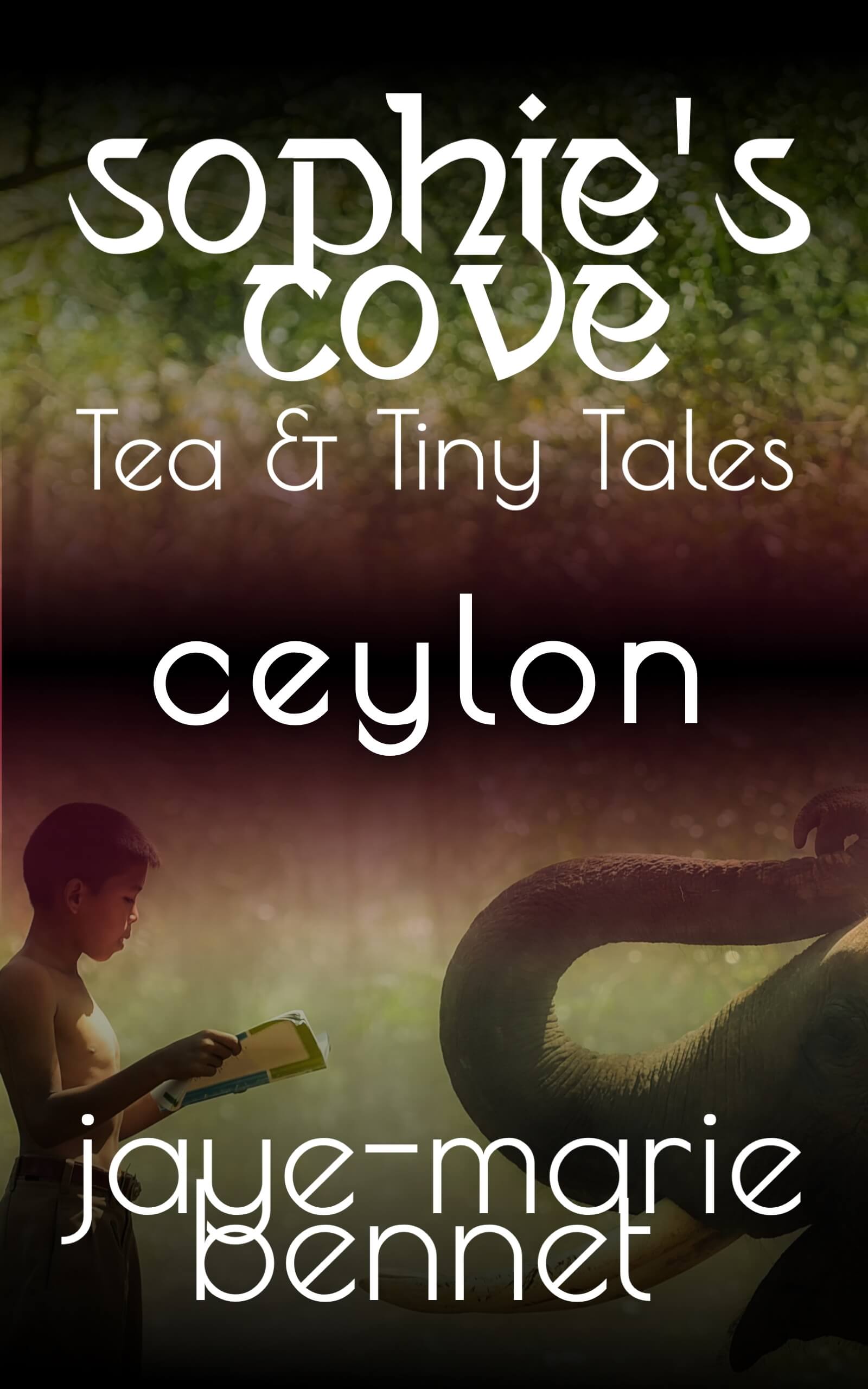 The current cover design for Book 3 "Ceylon" in the Sophie's Cove Series. 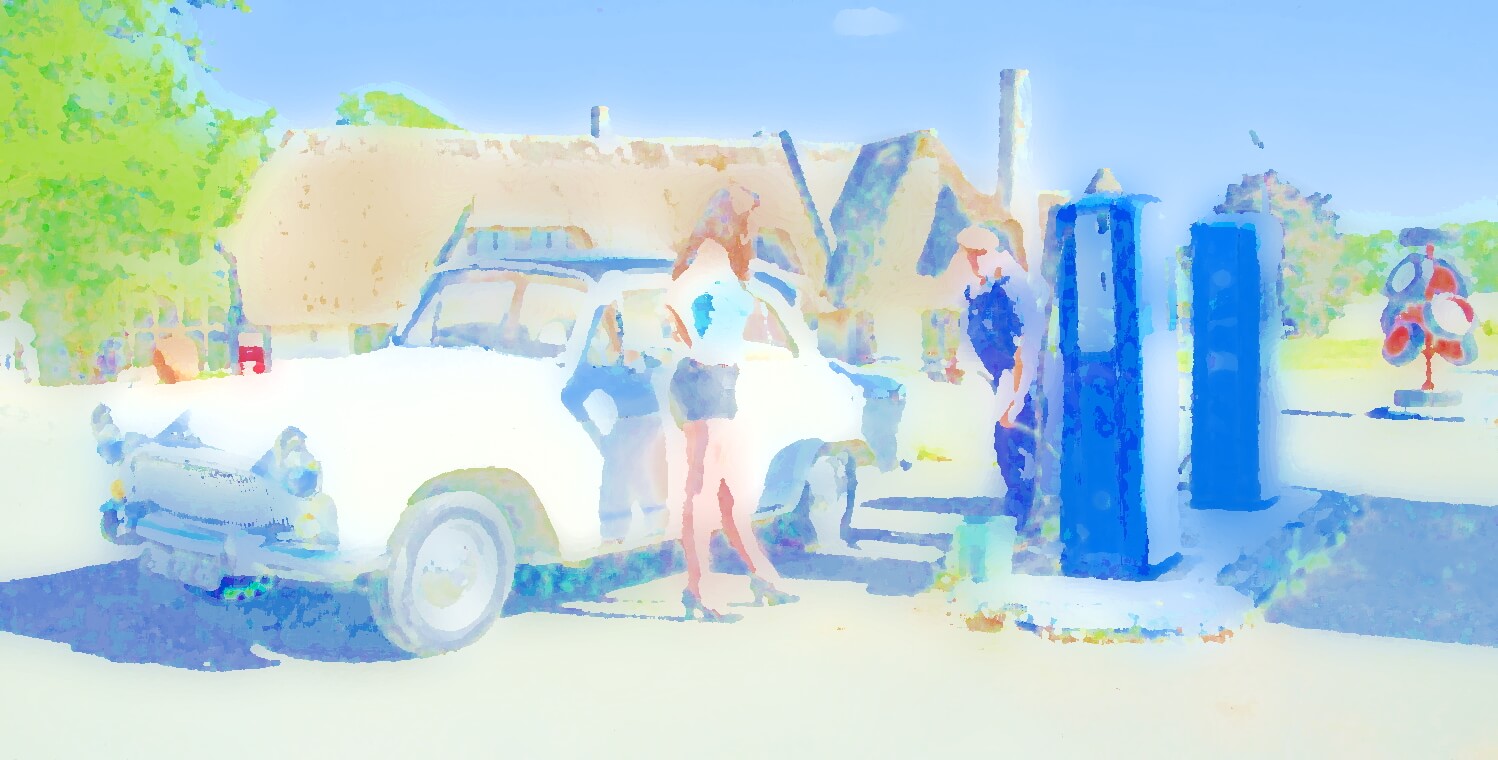 She stopped in several more times but the last time, she had a mark on her face that no amount of makeup could hide. She told me she wouldn’t be by anymore.

Then, there was this rainy day. Nothing special, it's the coast after all. But she’d had too much to drink already that morning and, in the drizzle and fog, had hit a tree. Crunched the front fender of her fancy car. She was terrified. 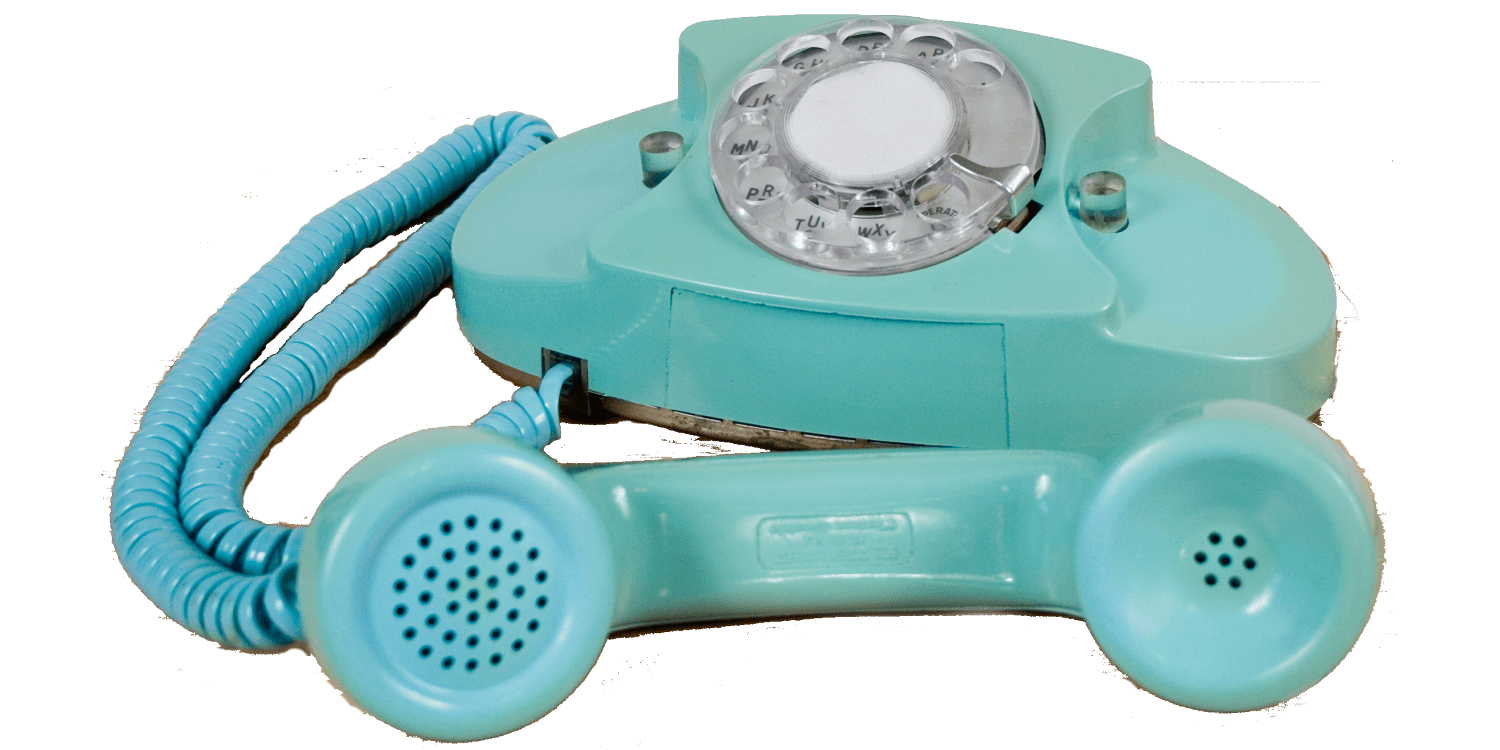 Daylene is a regular in Sophie's Cove. She loves the different teas. Loves all the aisles and all the little treasures they contain.

But today isn't her usual day in for the tea club. She's got something else on her mind and Sophia is just the woman to find out what it is. 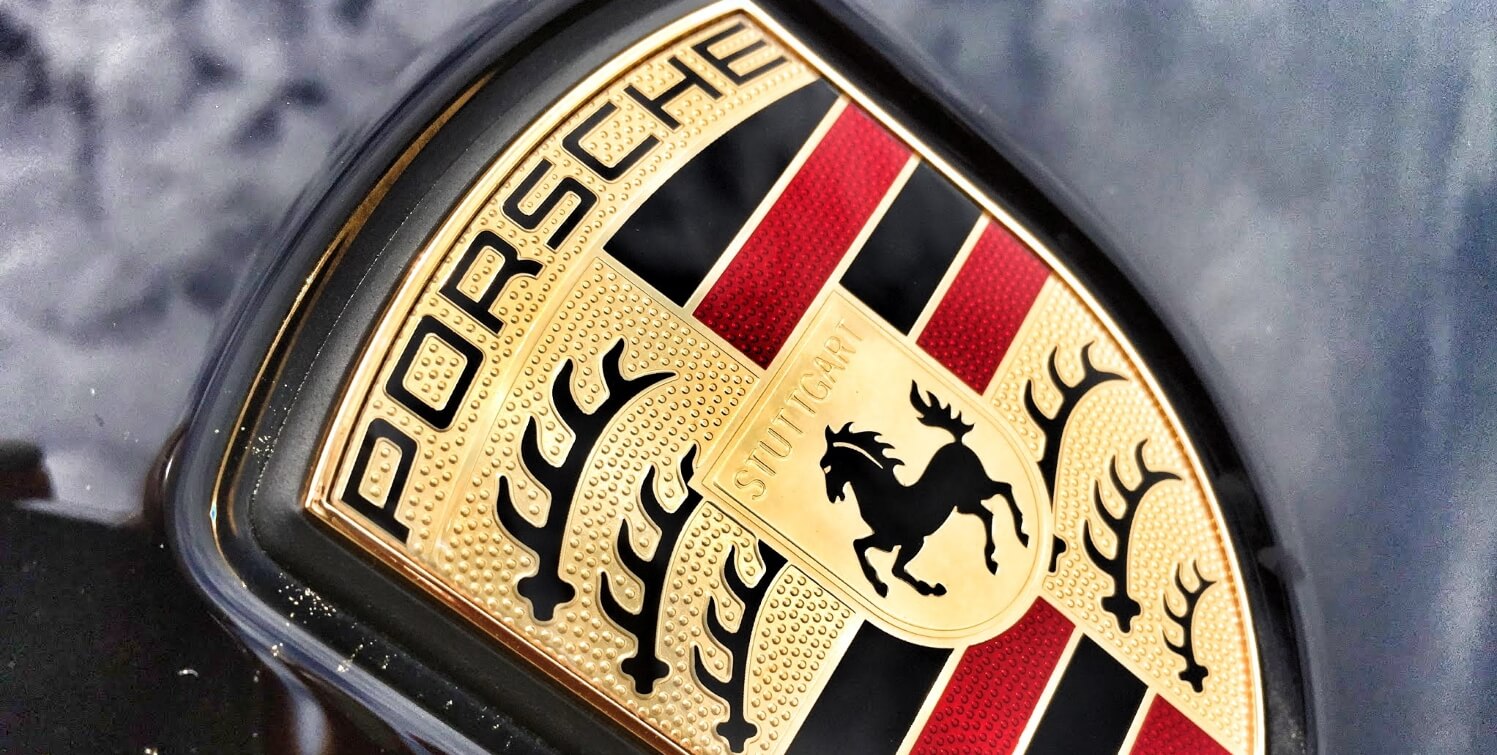 After a month, the novelty of the many EVs that took advantage of the new rapid car chargers in the parking lot of Sophie’s Cove had worn off for Sophia.

But this was different.

This was a Porsche Taycan, an immediate attention grabber. The woman who exited the car was petite, elegantly dressed and exuded confidence with every move she made as she attached the charging cord. With hair colored to an even slate grey and expertly coiffed, she could have been any age from a trim, fit beautiful 45-year-old to a breathtaking 75-year-old.

Yet, nothing in the woman’s manner suggested the arrogance that some owners of expensive cars exhibited. Rather, as she dusted off her hands and began walking toward the entrance to Sophia’s Cove, she gave off the vibe of someone who’d risen far from humble beginnings but never forgot where she was from.

Sophia took an immediate liking to her.

Upon entering the antique and tea shop, she stopped just inside the door and took several deep breaths. Finally, she let out the last breath with a slow contented sigh and turned to look at Sophia who stood behind the counter returning the woman’s curiosity about the other, the latest listing of estate sales forgotten on the counter before her. 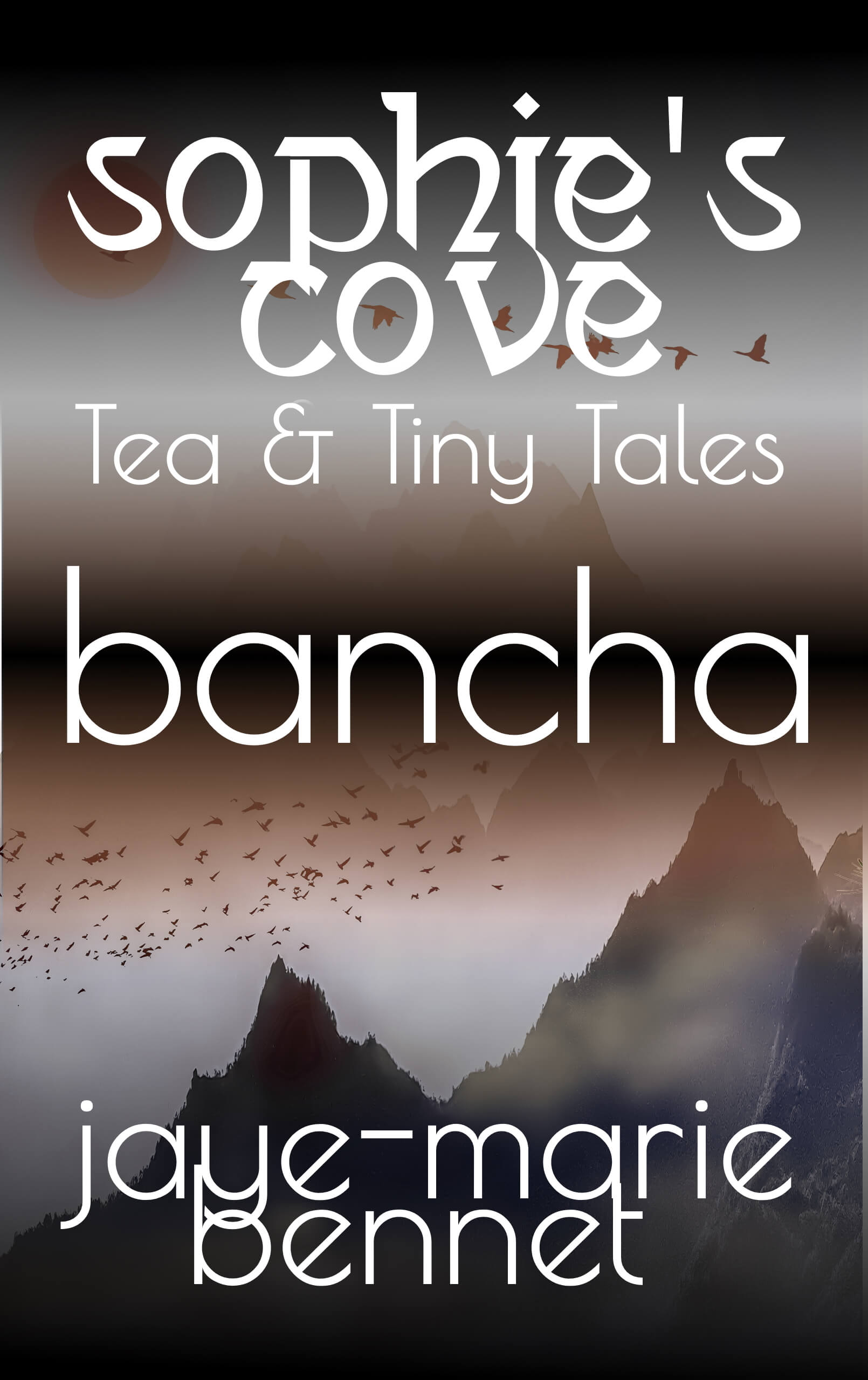 Sophie's Cove, where there's a little bit of everything for sale, but everyone leaves more than they take with them.

A very strong willed mother had sure and certain plans for her daughter.

But her daughter had grown up and made other plans; or at least she did when she set eyes on a man her mother thought all wrong for her. Can two such strong willed women save their relationship or is there too little left to salvage? We will never know unless we join them in Sophie's Cove.